Hi everyone. It’s week 15 of Strength & Conditioning for Therapists and specifically why separate strength & endurance exercise in rehab. I’m in a really good mood. I’ve just received notification from BASES that my international conference grant application was awarded. Hurrah, every little helps! In 2 weeks’ time there will be no blog I’m afraid; I’ll be in Prague presenting our clinical trial data on the cross-education effect at the European College of Sports Sciences. I’ll be sure to report back.

So, today I’m looking at the topic of concurrent training, the potential consequences and the effects within rehabilitation.

What Is Concurrent Training?

Concurrent training is the training of STRENGTH and ENDURANCE in close proximity. So this could be a 30 min high intensity treadmill run followed by a weights session at the gym, or perhaps a prolonged 2h cycle in the morning followed by a strength session 3 hours later.

Concurrent training is also the typical format within contemporary rehabilitative practice, so that means rehab sessions that include cardiovascular fitness and muscle strength conditioning.

As the title suggest, non-concurrent training is a strategy by which strength and endurance sessions are separated in order to minimise the interference effect and maximise the training responses.

Basically put, the interference effect happens when the body is challenged with different stimuli; when one type of training is performed immediately prior to the second stimulus, factors such as acute local or systemic fatigue may interfere with the later performance. For example, training strength and endurance in the same session. Make sense?

Whether or not this interference effect occurs can depend on several factors, such as, muscle groups trained (upper vs. lower body) participant characteristics (elite athletes vs. sedentary, young vs. old), and exercise type and duration (some refs below). Also it’s pretty certain that it’s strength that comes off worse. That is to say that muscle strength gains can be attenuated if training is performed in close proximity to endurance training and not the other way round (for the most part).

Is strength important in rehabilitation?

Just to be clear, there’s quite a bit of debate in the literature about the certainty of the interference effect when we ask the question “why separate strength & endurance exercise” associated with training strength and endurance in close proximity. As mentioned above, this is likely to be associated with training status of individuals, length, volume and intensity of exercise, with low training frequencies (typically <3days/week).  A lot seems to be dictated by the intensity of the exercise stimuli, meaning if both strength and endurance stimuli are significantly challenging. Also the timing and order of training sessions may have a role to play, as well as the participant characteristics.

If you want to read more of this topic, see the Coffey & Hawley paper below and a recent paper by Maurlasits et al, unfortunately only the former is open access. The key things to consider from an exercise perspective is that when both strength and endurance stimuli are challenging, there’s a greater opportunity for the interference effect to happen, particularly if the endurance exercise precedes strength training.

Okay, so that’s fine, but does this have any relevance in rehab? I and my co-authors wondered the same. We posited that often in patient populations exercise, both strength and endurance can present a significant challenge, and in rehab we typically present exercise concurrently. So we set out to test it in an ACI (Autologous Chondrocyte Implantation) patient group.

Importantly, patients in each group performed the same volume and intensity of resisted, cardiovascular, stability, proprioception, plyometric, and agility training over the 48 weeks.

What did we find?

So in this instance and in this small sample of patients non-concurrent rehabilitation seemed to have an effect for knee flexor strength recovery.

Whether or not non-concurrent has an effect in other patient populations, over different time periods remains to be seen (we still need to write up the data on an ACL population!), but it’s certainly worth considering, especially as the non-concurrent mode of rehabilitation inner study was achieved at no extra cost, time or resources. If you have to do both in the same session, the evidence points to prioritising strength training before endurance to minimise the interference effect. And if you have the luxury, separate heavy strength and endurance sessions by 24 hours 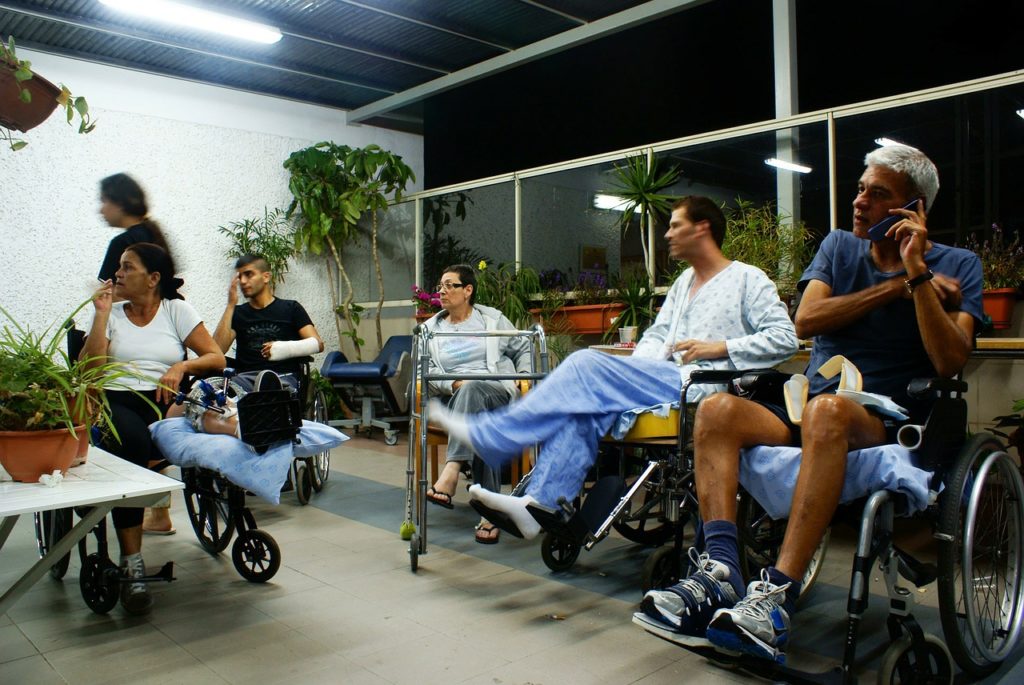 Magic! How To Limit Deconditioning

Hi there. Welcome to post 17 of the Strength and Conditioning for Therapists series; I hope you’re well. I’m now back from the European Congress of Sports Sciences in Prague (which is why there was 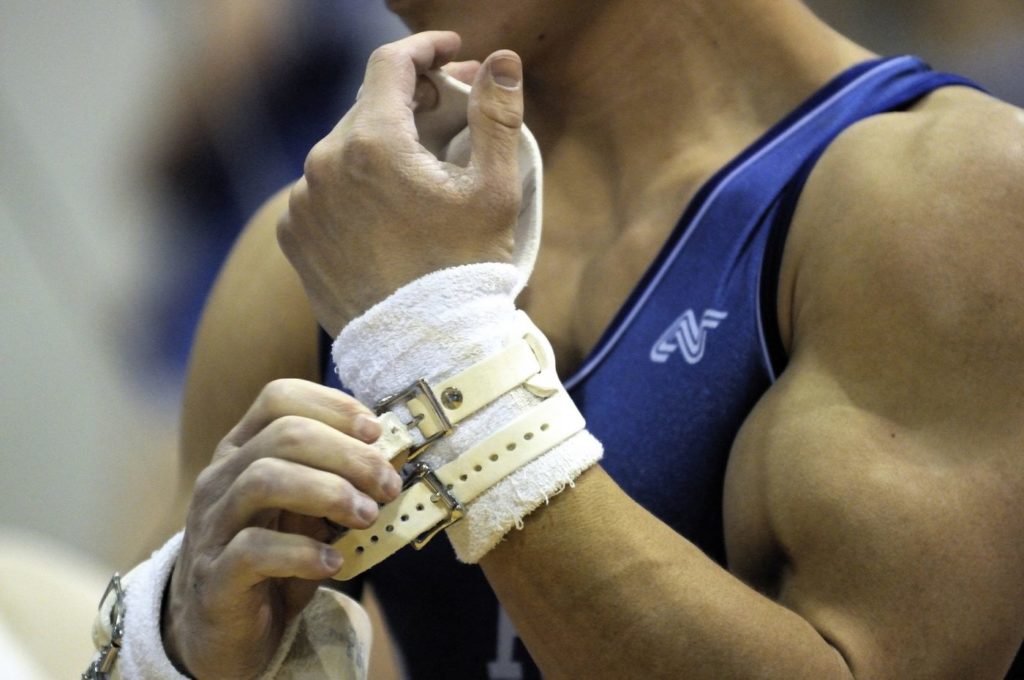 Is Strength Important In Rehabilitation? Establishing the Priority

Hey there. Welcome to post 40 of Strength & Conditioning for Therapists: Is strength important in rehabilitation? Sure it is, isn’t it? This week we’re going to discuss perhaps just how important it is relative

How to Avoid Injuries in the Winter

Winter Injuries As the cold weather approaches and the daylight hours get shorter, the motivation to go outside and exercise may start to dwindle. For those of you who can muster the effort to get