Home » S&C Blog » How to rehab the injured limb; strength train the other side..?

How to rehab the injured limb; strength train the other side..?

It’s a problem – one limb is injured or immobilised in a cast and you know that this will cause significant muscle wasting, or ‘atrophy’ through disuse. But there’s nothing you can do about it…or is there?

Did you know: A recent study demonstrated a 10% loss in quadriceps muscle strength of young health males following only 5 days immobilisation in a cast!*

How To Train The Injured Limb 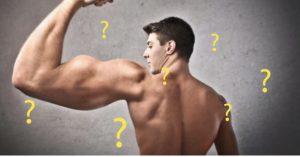 I recently presented at a national therapy symposia (Therapy Expo) and proposed the idea that under these circumstances, where it’s not possible to to rehab or train the injured limb we could perhaps train the other side. Sounds crazy? Well, maybe not…

I’m sure that you’re well aware that in the first few weeks of a novel resistance training programme, the observed strength gains are derived from a neural adaptation, not a hypertrophic effect. This means there’s an improved neural supply and ‘signaling’ to the muscle, increased recruitment and synchrony of motor unit firing etc; there’s very little change, if any, in the size of the musculature.
This forms the basis of the Cross-Education Effect, and why there could be the potential to achieve stern gains in the injured limb…by training the non-injured limb!

The cross-education phenomenon describes the strength gain in the opposite, untrained limb following unilateral resistance training of the ‘trained’ limb. This phenomenon is well-documented in the sports performance / exercise physiology literature, however, there is little investigation within clinical populations.

Perhaps the well-controlled study to explore this phenomenon with a clinical application was by Farthing et al. in 2009. They simulated unilateral injury by means of cast immobilisation of the left arm and during that time resistance trained opposite right arm. 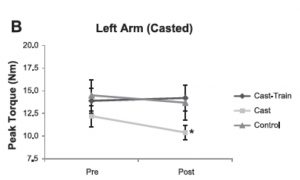 So, is this potentially useful? Well, based the evidence in health populations, the findings of the immobilisation studios and the studies now emerging in clinical populations, I say YES! In fact I and my research colleagues are testing it right now in ACL patients.

It’s important that the training is truly strength training. This means very heavy loads, few repetitions, to failure and adequate rest. For example, 3-5RM with around 1.5 – 2 minutes rest between sets. And according to my quick literature survey and calculations, I’d say that you need a volume of >300 repetitions to achieve significant strength gains… obviously over an entire progressive training programme! 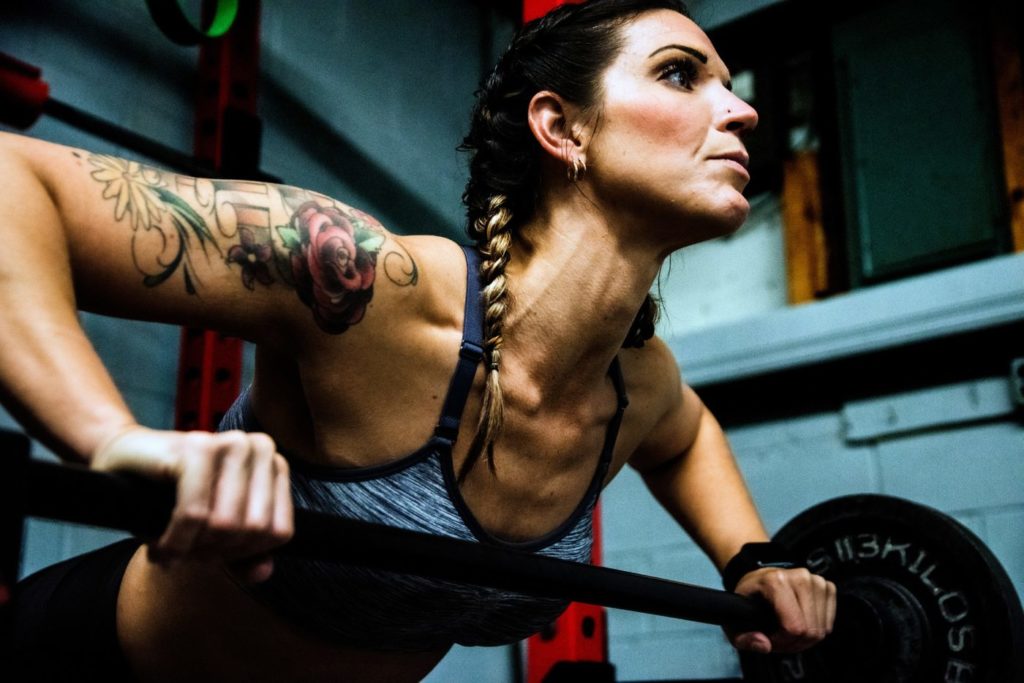 Hello all and welcome to post 46 of Strength & Conditioning For Therapists. What to focus on today? Well as you can tell from the title it’s Isometrics; Isometrics For Strength Training; Good or Bad

How important is strength? I’ve been theorising, speaking, writing for a several years now that strength isn’t THE most important factor in injury avoidance and rehabilitation. I’m not saying that it’s not important at all 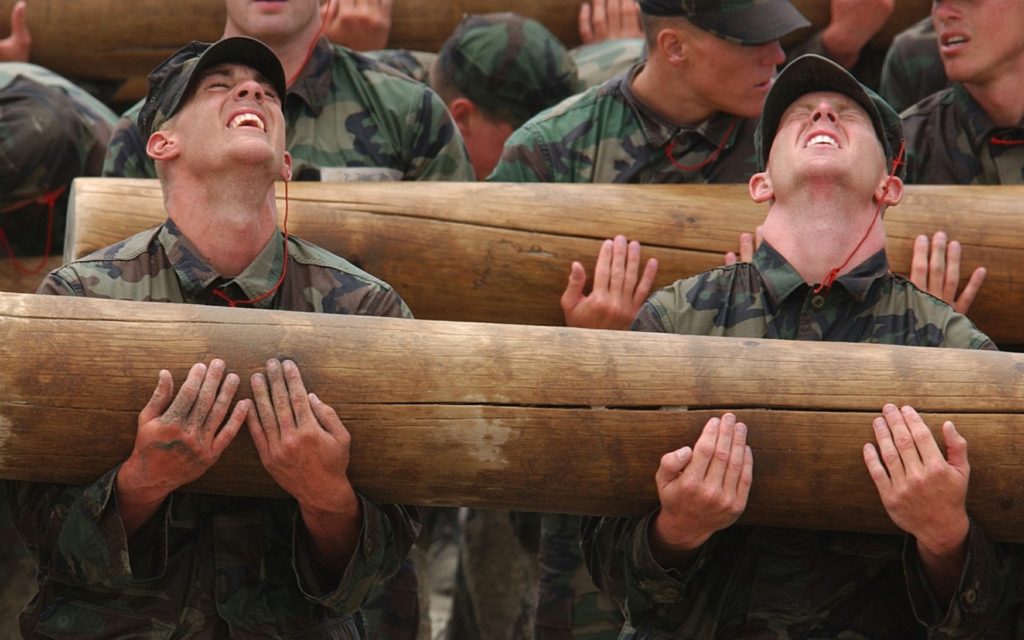 When I was scheduling the posts over the coming months, I hadn’t planned to write about this topic, however, this keeps coming up and I think it’s important to look at. Specifically lots of people